So you’re at the airport and waiting to go to the gate… This is a little note to all sneaky Egyptians… One day I will pull out a gun and shoot you in the back of the head… There is only so much sneaking I can take in my day-to-day life… So I’m standing in the queue.. Now the reason queues were invented is so that people get a fair treatment, hurray to the guy who decided to stand behind the person in front and not beside and wait his turn… YOU are my SUPERHERO! This concept is unfamiliar to many Egyptians… There will be a queue and a signal is sent to his brain: shiit this means waiting for my turn… Why should the people in front of me get served before me, no this is not fair. I obviously came last so I should be served first, right!?

Many walk past the queue in a veeery obvious manner like: screw you losers for waiting in a queue, I’m going to the front because I deserve it! Now tell me sir, what on earth makes you so much better that you shouldn’t have to wait in a queue… NOTHING, you were born without a brain, no manner, a disrespect for every human being that follows the rules and law of a normal society! Other people sneak like they are wondering where does this queue lead, so they casually head to the front to ask, because no one at the back knows where this queue leads!!! We are just standing here like headless monkeys, monkey see queue, monkey join queue, monkey see, monkey do… So the guy goes to the FRONT to ask, what is this queue for… It’s not like there are queues just out of the blue arising from an unknown planet, all of them have a reason and that person knows this… So when the person asks, he finds out WAHEY this is the right queue, SCORE… Let me just casually stand here and slowly squeeze in behind the first guy I asked, IN THE FRONT of the queue! Yeah why not, I don’t care if everyone walks past me to the front, because everyone else is MUUUUUUCH more important than me, and their time, don’t even go there, their time is so MUUUUCH more valuable than mine, so of course ill just stand here, no stress, you just go do what you need to do… Aaaaaaaaaah I get sooo annoyed thinking about these people, it makes me want to burst into flames and jump on them! Very random I know but I really have a big problem with people who have no respect for rules of society and even LAWS!
Like on this flight… Wooow wait, hang on, a FLY on an airplane, normal? Poor fly… Or is it… It was born in Egypt and now its on its way on a free flight to Madrid. Way to score the jackpot, fly! Or maybe this fly came from Madrid and decided to stay on the aircraft and go back to Madrid, maybe Cairo was too hot… But whatever happened this fly is annoying me…
Another thing that’s super annoying is safety rules on the aircraft, when people don’t obey them it makes me soooo angry! It wasn’t like Mr. X woke up one morning and decided that aircrafts can’t fly with your seat not in an upright position, and your mobile is a ticking time bomb so it has to be turned off. These are rules that are there for the passengers safety, our, yours, my safety… So why you ignore it? If you want the plane to crash, then please chose another flight, because I’d prefer to live… This flight to Madrid is NOT my suicide mission… Either obey the rules or get off the flight… Exactly when the flight attendant says please turn off your phones, the phone of the guy next to me rings. He answer: hello, how are you sir… Yes I’m on a flight to Madrid, we are taking off any minute now, no don’t worry I don’t have to go, so what was it you wanted to discuss… I’m like whaaaaat? Helloooooo? We are taking off, how bout you respect my life, the pilots life, and all the other 200 passengers and turn your phone off! Aaaaah respect less people!!!!!!!!
While we are at our cruising flight level (Way to go on the technical pilot words, thanks pilot-boyfriend!!) some turbulence hits. The pilot switches on the fasten seatbelt sign and asks all the passengers to remain seated due to turbulence. This is for our safety, not because the captain enjoy pressings the seatbelt button in the cockpit, or because the co-pilot and pilot are having a fun game of musical chairs!… Nope none of these reasons… Its dues to safety… So the guy next to me unbuckles his seatbelt, contrary to what the pilot just said. STANDS UP!!!! And goes to the bathroom! First he disrespects the pilots order, then he disrespects the safety of the other people in the chairs on his journey to the bathroom, as he hit a few heads on the way there. I mean there was turbulence, so the aircraft was shaking… He also elbowed quite a few people… BUT the biggest disrespect is what he does in the bathroom DURING turbulence… Who wants to go to the bathroom after him… I definitely aint putting my hand up… Complete disrespect… But whatever, I don’t care… Aaaaaah but I do care…. It annoys me sooo much I don’t know how to control it…
So I just decided to go to the bathroom and I start turning off my music, taking my earphones out, putting my phone in my bag, putting my playbook in my bag, unfastening my seatbelt, moving the blanket. And within seconds the guy sat opposite the aisle jumps up and sprints to the bathroom. He has just spent the last minutes watching me prepare for my bathroom trip which is when he decided to go… I mean how does anyones bladder work in this way. If I need the bathroom I usually don’t communicate with other bladders in my surrounding area: guys shouldn’t you go to the bathroom too?! Small things that suuuuper annoyed me! 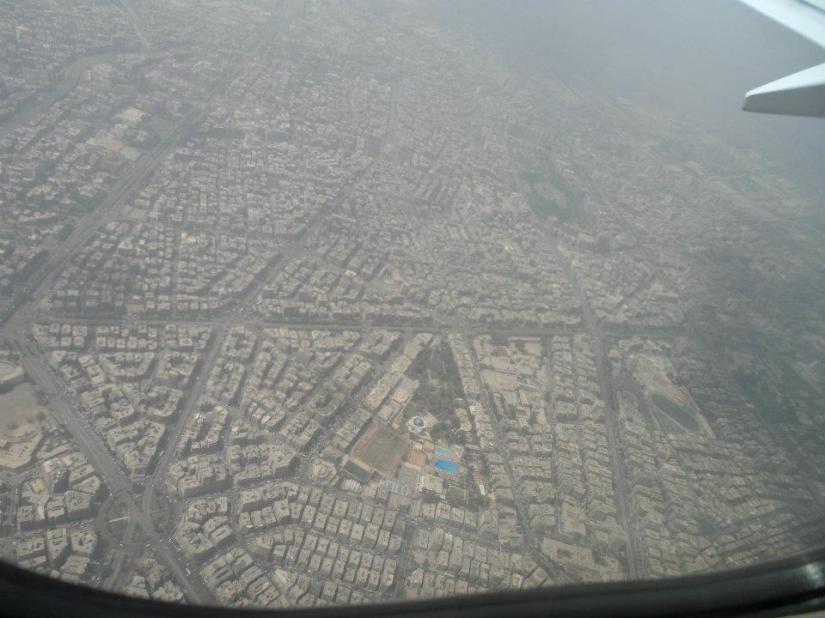 So that was my little frustration on my flight from Cairo to Madrid… I’m now in Marbella for a week with my mother and father, missing my sister!