Ah hasn’t it been a long time… I again apologize, but as most of you know I live in a country with internet that has a life of its own… Somedays it might work to check Facebook and then a minute later when I want to upload a post it crashes… Maybe its the government that has a tab on me and only allows me to communicate on Facebook… You know me and my visas and the government!

Anywho let me tell you about some of my awkward moments at the airport last week. I am currently in Norway for the summer, but will of course continue updating my blog about things that happened while i was in Egypt the last month.. It has been an eventful month… I might even experience a few interesting things to blog about from here in Norway…

At the gate the check-in woman was check in the ticket and boarding pass of a man in front of me… He has an italian passport but is clearly an egyptian man. She mumbles some stuff in arabic and says she has to take a photo of his passport. He completely flips, into attack mode: you know my passport is real, you can see that I have an italian passport, I live there and what does this have to do with you…. You have no right to take a photo of my passport, and for what reason…. All this came out in an extraordinary loud decibel and with a loooot of hand waiving…. This guy clearly had issues… Maybe he was ashamed to be egyptian by birth, maybe he felt that he was on a higher level that the egyptian scum serving him on his trip to Copenhagen… I don’t know, but an animal behaves several times better than he did…

The women stated that it was not her decision, that she had been told to do this…. Everytime this woman took a breath he exploded even more… She took the photo and he ripped the passport out of her hands… Then went on to shout at the police officer beside the security check, that this woman was insane for taking a photo of his passport… I want to know what was going through his mind at this point… He obviously knew that this was an uncomfortable situation for the woman, and she was not taking the photo to add to her ‘passport photos’ album on her Facebook account… I mean think a little before you eat a poor woman working at the check-in counter….
Egypt is a country where people don’t tend to smile at each other… When I first moved to egypt, I acted the same way as I did when I was in Spain and Norway… If you got eye contact with someone, you normally smile at them… If you go for a walk and see someone, you usually say hi…. In egypt, that doesn’t work… If you smile at a random person they automatically think something else… It is like an invitation to go to the next step… So what happens is you get eye contact…AWKWARD!!!!

The correct way of reacting is giving them a shitty look and turning away…. The dangerous thing would be to smile… This clearly means that you are interested in this person and wouldn’t mind him coming closer to maybe ask you on a date or get your number… Sounds insane but im not kidding, it doesn’t even matter if your boyfriend, fiancée or husband is next to you… If you don’t look away or give a shitty look, then you are not in a happy relationship and you are looking to explore other options with the person you just got eye contact with…. This generally refers to women and men, I mean opposite sexes…  So you can imagine my culture shock when I arrived in Copenhagen where everyone was smiling at each other… I had like 5 people smile at me within 5 minutes of walking through the airport…. I of course gave them my shitty face that I have been practising all year in egypt…and its safe to say they will never be looking at me again muahahahah!

To make this a short post in order to not overload you with Egyptian information after being gone for so long… I will share with you a few pics of a 24-hour trip I had to Ain Soukhna, which is about one hour from Cairo… I went there with my fiancée and his family. 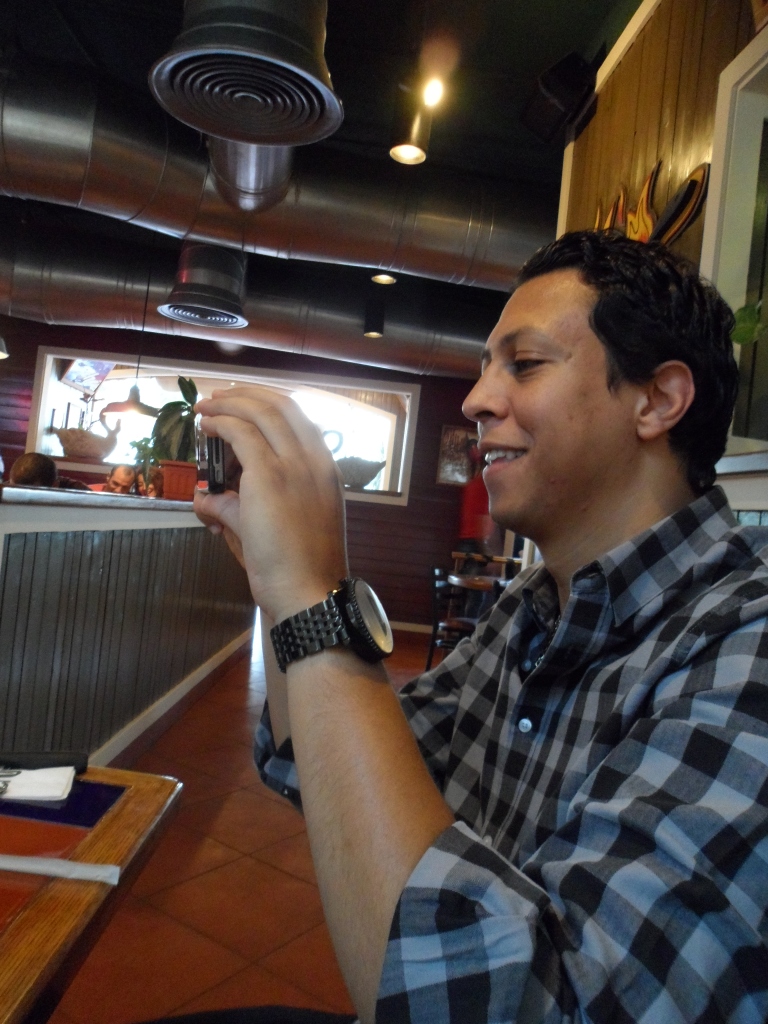 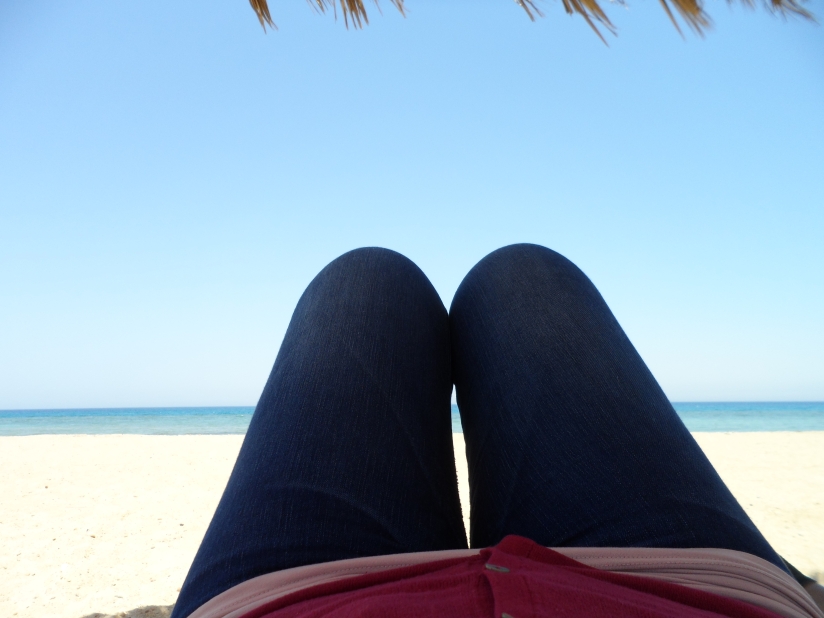